The Idea is an amusing and minimalistic animation developed by Blue Zoo Animation Studios that tells the story of frustrations that emerge from brainstorming. We’re sure you know what we’re talking about. If you’ve ever had to do some creative work under pressure but found yourself in a creative block, you’ll relate to The Idea.

“We wrote a track that injects a sense of tension and mystery, underlining the pressure to deliver and the enigma of creativity. Inspiration is taken from the likes of Kubrick and Hitchcock, including a vintage style of audio production that emulates the genre and reflects the texture of the animation,” the video description reads.

Watch this short and entertaining video below and see how an idea can go through several iterations as it bounces from one place to another, while the originator tries to make sense of it all without losing his mind. 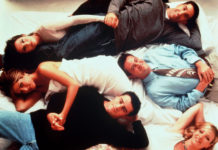 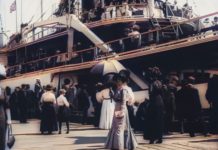